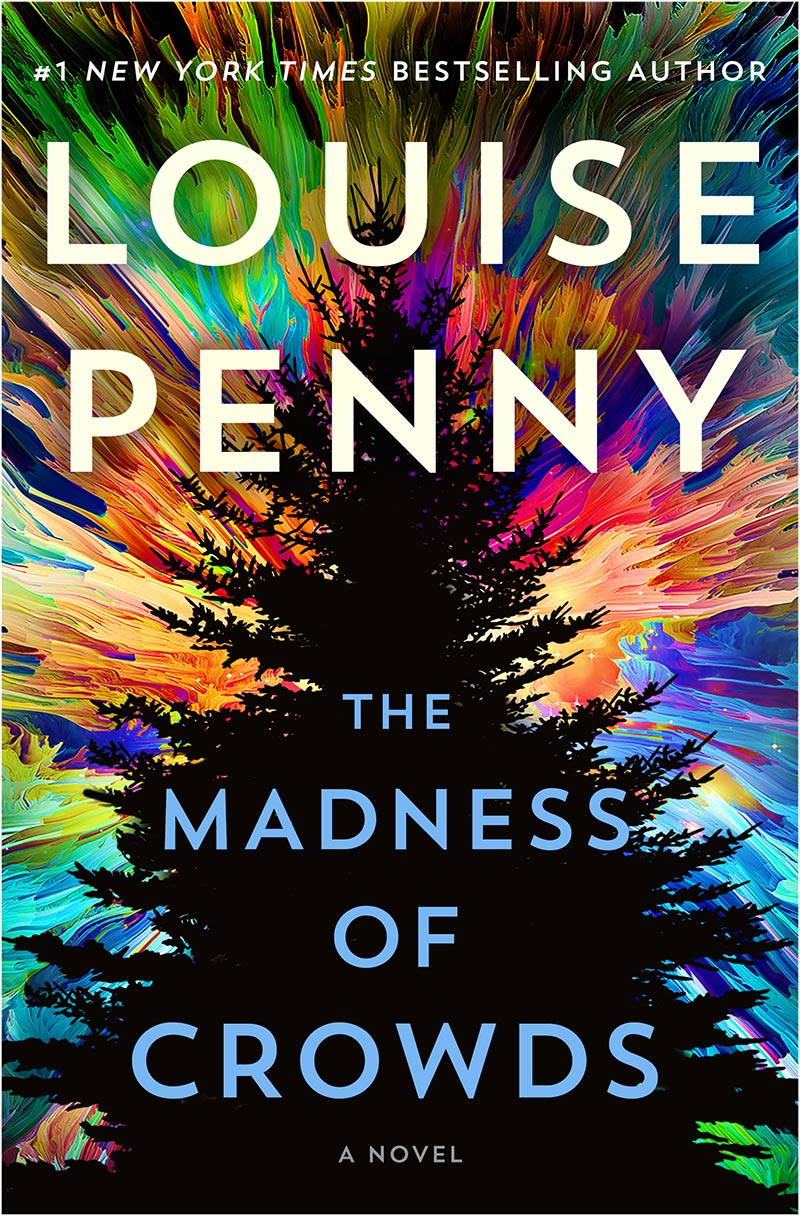 The Madness of Crowds (Book 17)

Coming off her seventh #1 New York Times bestseller, this new book is the seventeenth in Louise Penny’s Inspector Gamache series.

Learn More and Preorder Your Copy

Want to get email alerts about all things Louise Penny? SIGN UP HERE!!

The original drama series “Three Pines” from Amazon Prime Video and Left Bank Pictures is filming now! Based on author Louise Penny’s #1 New York Times bestselling novels, the series will star Alfred Molina as Chief Inspector Armand Gamache of the Sûreté du Québec, a man who sees things that others do not: the light between the cracks, the mythic in the mundane, and the evil in the seemingly ordinary. As he investigates a spate of murders in Three Pines, a seemingly idyllic village, he discovers long buried secrets and faces a few of his own ghosts.

A Return to Three Pines

In the weeks leading up to The Madness of Crowds, we’ll share snapshots, along with corresponding quotes, that represent each book: objects, elements, seasons, and landscapes. We hope that these posts will enhance the images that each reader has created in their minds as we anticipate our collective return home to Three Pines this August.

A Rule Against Murder

A Trick of the Light

How the Light Gets In

The Nature of the Beast

Kingdom of the Blind

All The Devils Are Here

The Madness of Crowds